Consulting young South Africans in the quest for social cohesion 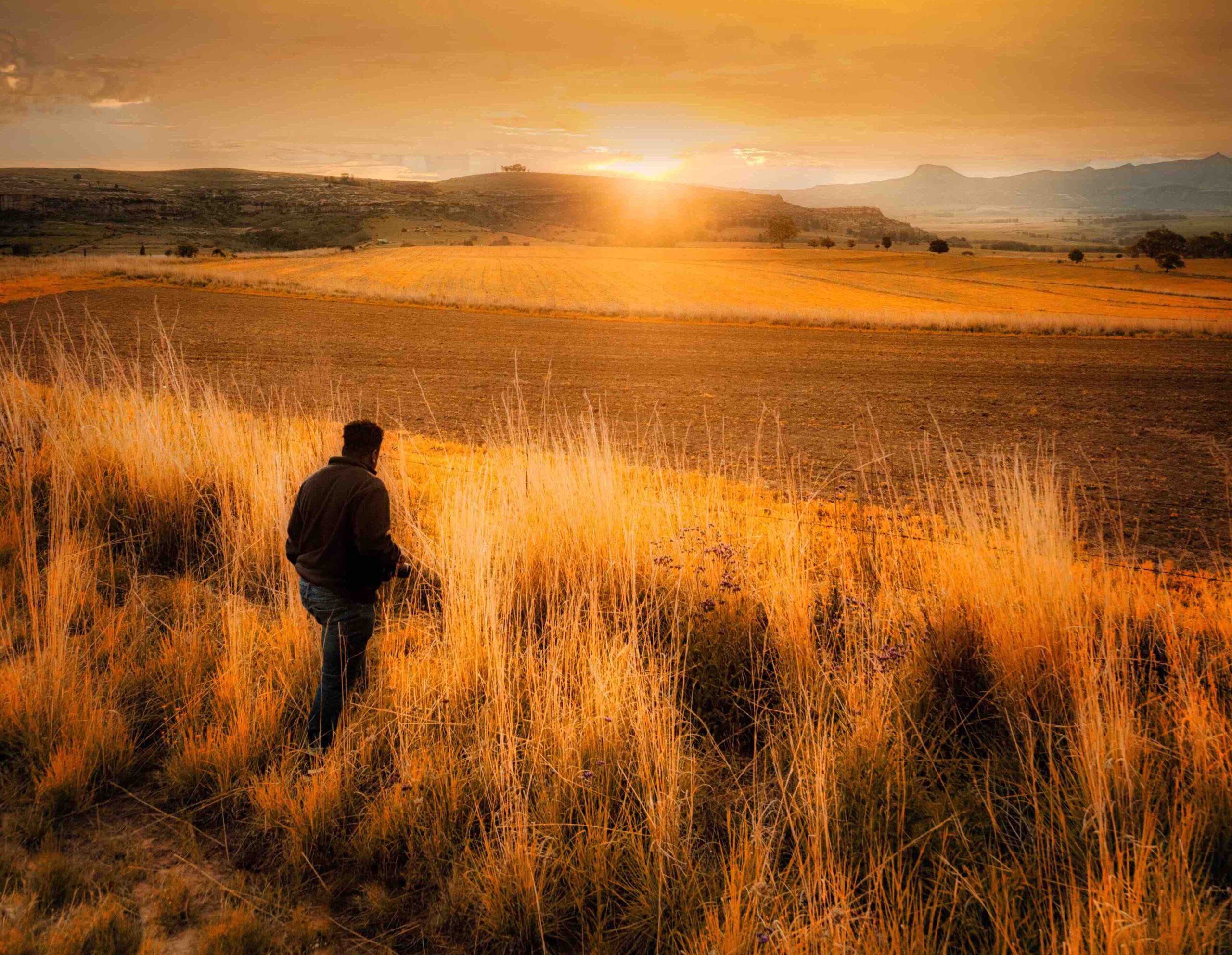 Our client, a social change steering committee in South Africa, brought together the academic, private and public sectors to help achieve nationwide social cohesion by 2030.

As a starting point, the committee wanted to consult citizens to establish a benchmark of social cohesion in South Africa (as it currently stands), as well as areas that needed to be addressed. AudienceNet was commissioned to consult one of the priority population segments; relatively affluent young people (18-35 year olds) living in 8 regions in South Africa. 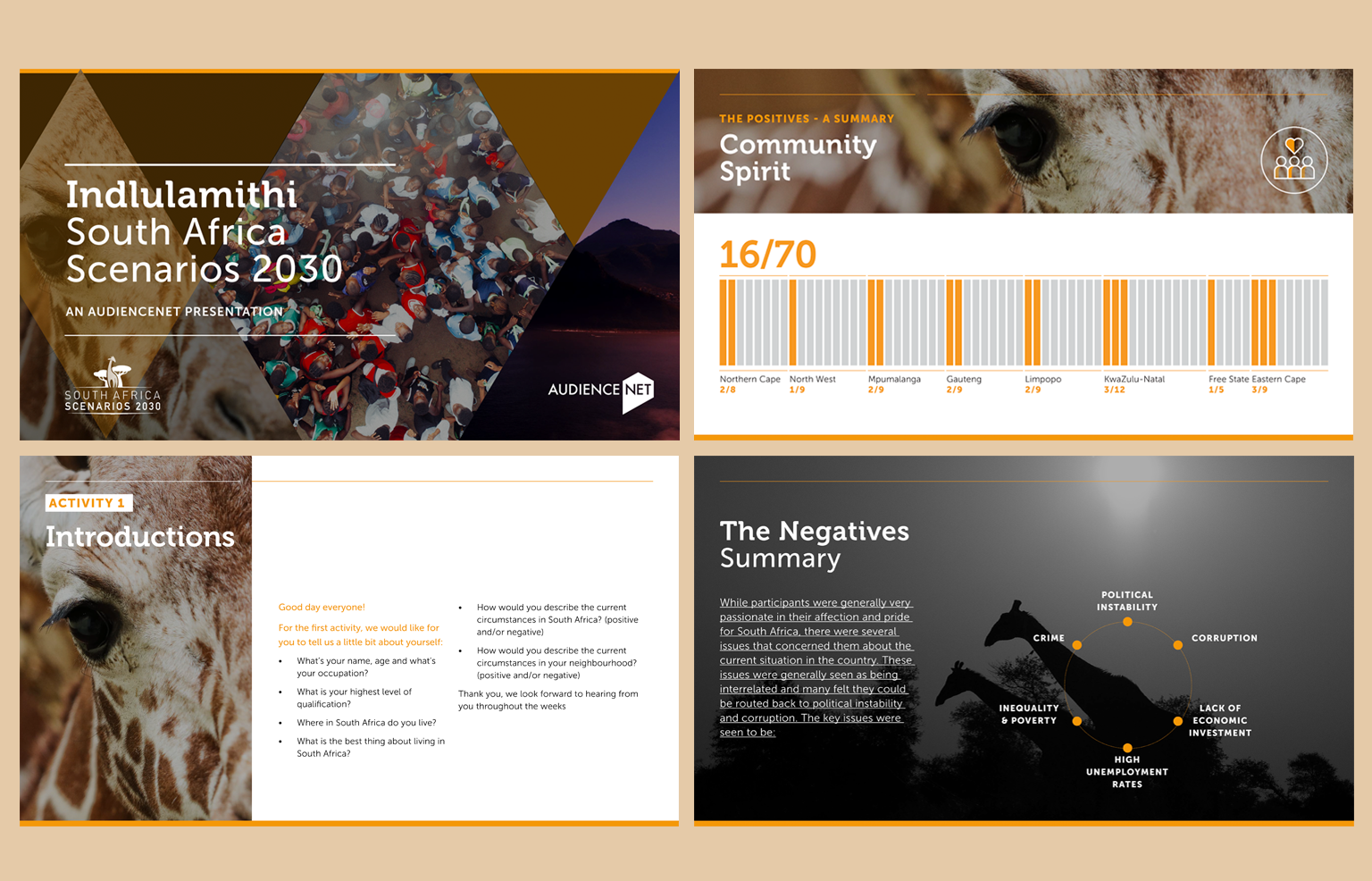 Findings from the research were presented by AudienceNet at a stakeholder event in South Africa.

The research is informing on-going discussions between key stakeholders. More specifically, it is assisting the steering committee in prioritising policy areas and developing strategic targets that will help them to achieve their goal of social cohesion by 2030. The research findings were made available to the public in March 2018, upon being launched by President Cyril Ramaphosa. 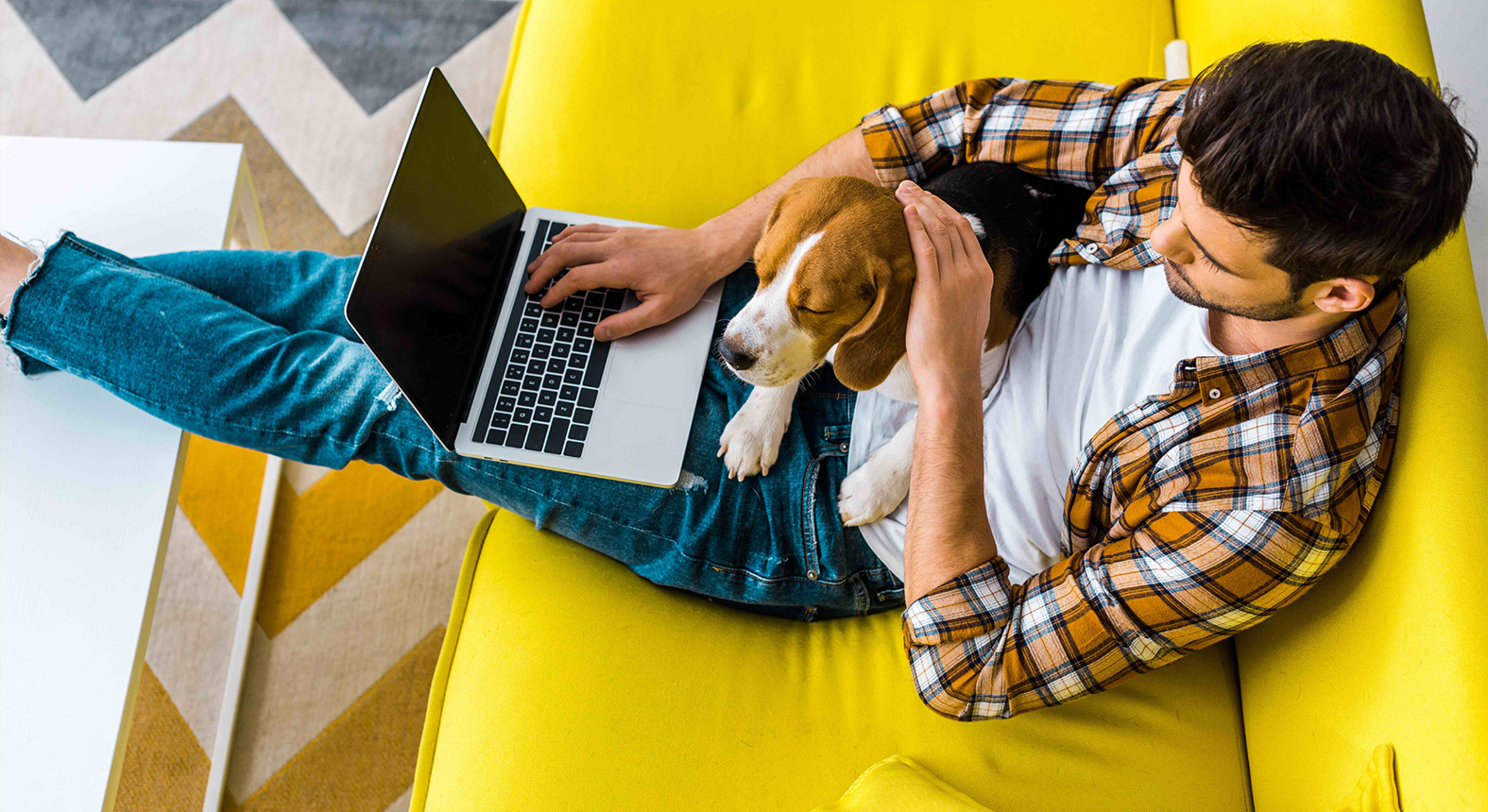 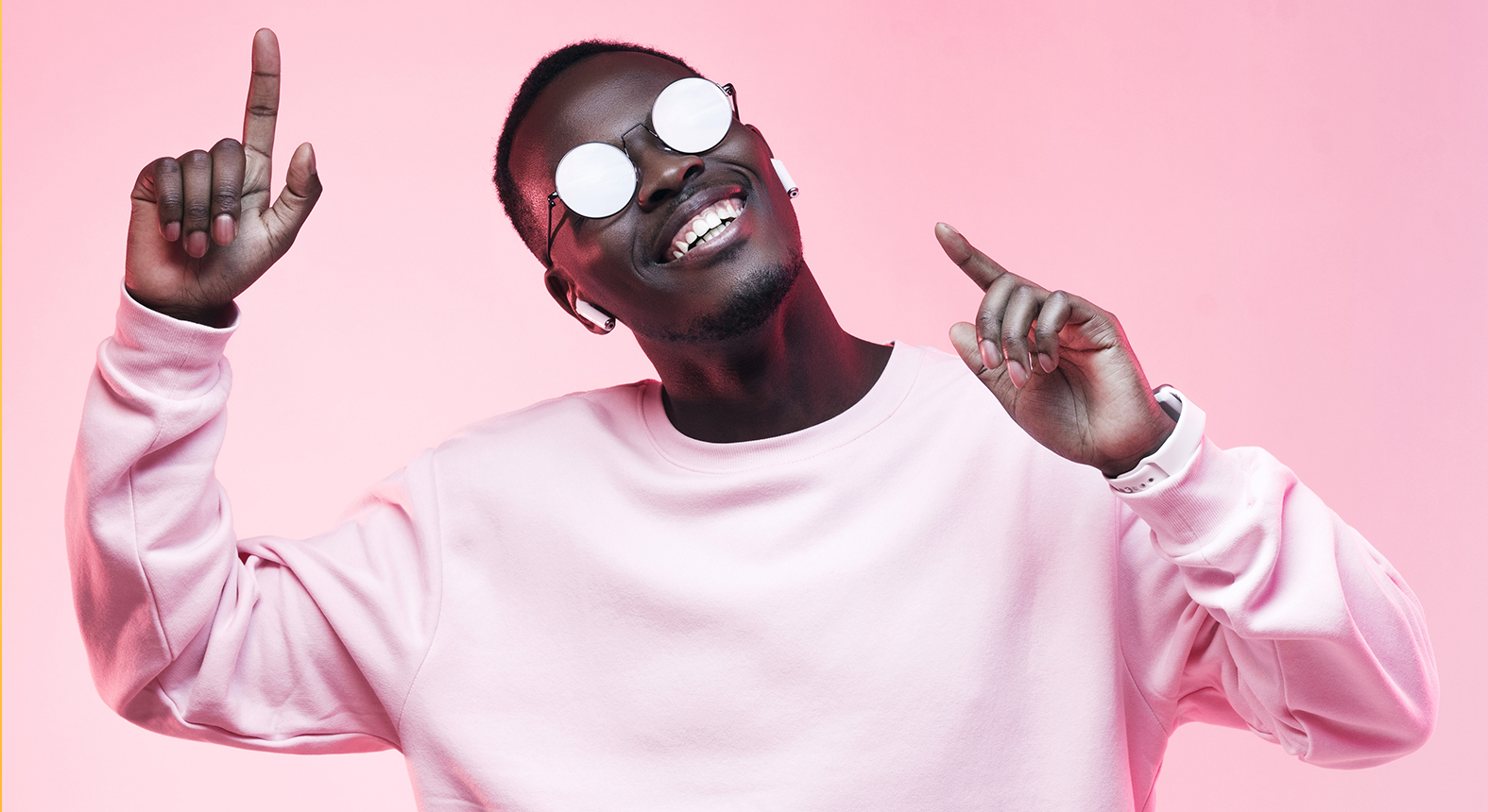 Measuring audio consumption in the UK and US 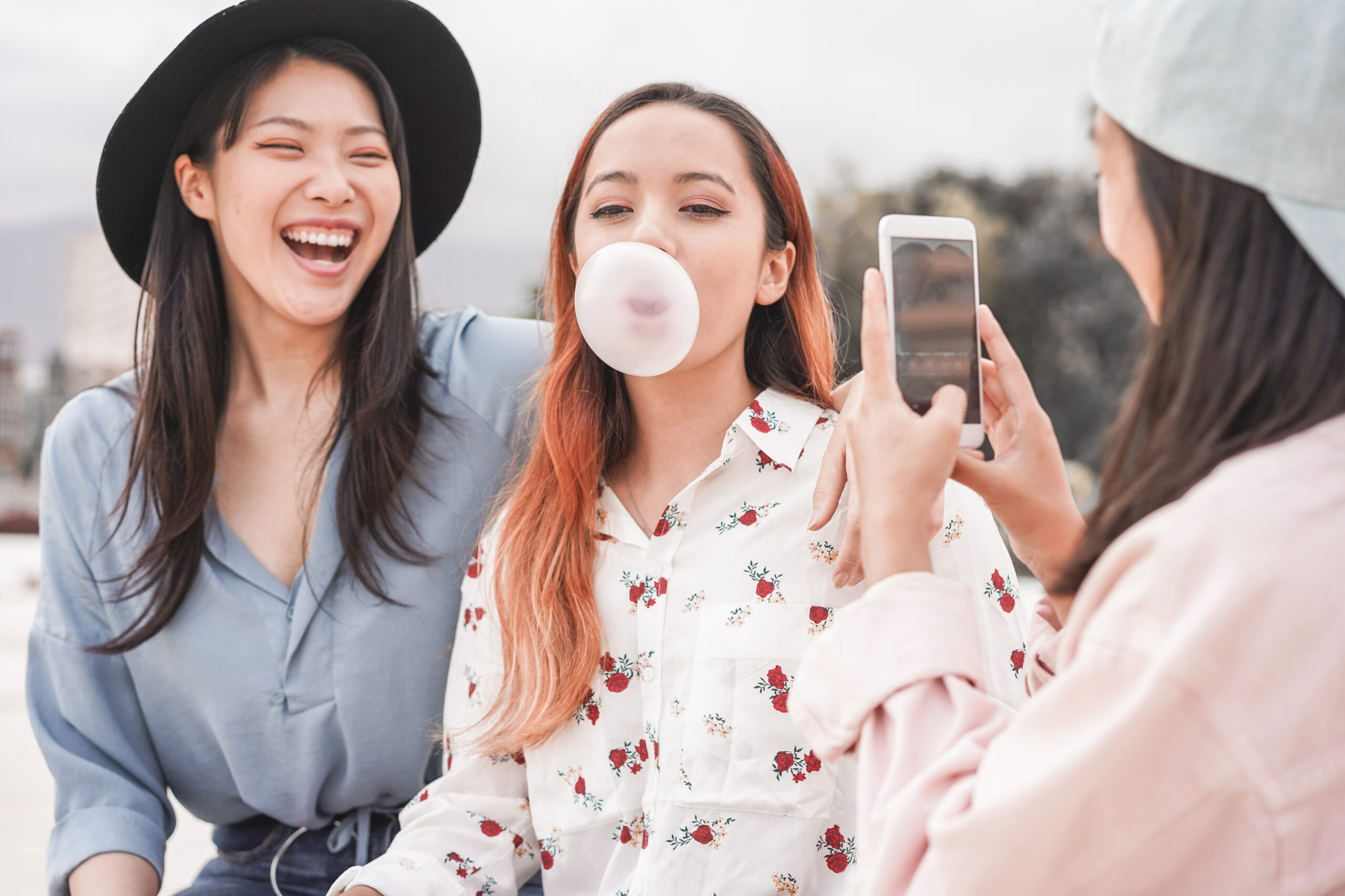