A few weeks ago, the Embassy of China in Washington warned Chinese tourists about the “highly frequent” gun violence in the USA and went so far as to say, “Avoid going out alone at night”. According to the Small Arms Survey, only El Salvador and Mexico have higher mortality rates for gun homicide than the United States. The Mass Shooting Tracker, which defines mass shooting as an incident of gun violence in which 4 or more people are shot, records that there have been 257 mass shootings so far in America this year alone. In a recent nationally representative survey of 1,616 Americans, conducted by New Paradigm Strategy Group (NPSG) and AudienceNet, opinions on the contributing factors of the continuing rise in gun violence in America have been revealed.

Those surveyed were asked to select the factors which they believed contributed to America’s gun violence epidemic from a number of options including rate of gun ownership, easy access to assault rifles and a lack of background checks.

The findings show that 66% felt that “mental health” was contributing to America’s gun violence epidemic – making it the largest cited contributor in the survey. Only 58% of those aged 18-24 held this view, compared to 75% of those aged 55+, suggesting that there is a generational difference in opinions on mental health. In contrast, the view that mental health was the biggest contributor to the recent gun violence epidemic remained consistent among people of different ethnic backgrounds and across genders.

The issue of mental health being related to gun violence has been the topic of much debate since President Trump recently tweeted that the gunman responsible for the Stoneman Douglas High School shooting was “mentally disturbed”.

Around half (53%) of those surveyed believed that a lack of background checks was a contributing factor to the increasing epidemic of gun violence in America. Controversy around background checks has dominated much of the recent debate on gun policy. Most recently, The Tampa Bay Times reported that the state of Florida failed to carry out any background checks on gun buyers for over a year as an employee was unable to log on to the National Instant Criminal Background Check System. Other non-governmental organizations, such as The Coalition to Stop Gun Violence, campaign for background checks on all gun sales, including online and private sales, which are currently excluded in some states.

Further research in this area could explore whether Americans think mental health screening should be a mandatory process of background checks.

The NPSG/AudienceNet survey also revealed that only 9% of Americans held the view that unarmed teachers were a contributing factor to the increasing gun violence epidemic. These findings emerge after President Trump recently commented that having “armed educators” within American schools would mean “shootings will not happen again”. President Trump later attempted to clarify his statement by adding that “concealed guns to gun adept teachers with military or special training experience” would mean “attacks would end” and it would “solve the problem instantly”. In terms of American opinion, unarmed teachers was the least critical factor, which might indicate why President Trump’s comments have proven to be highly controversial on social media.

“Worldwide we are already teachers, social support workers, sometimes almost parents to these kids. We don’t want to be soldiers as well.” New Jersey has recently pledged to sign a bill that would put restrictions on bullets, magazine size and expand background checks. 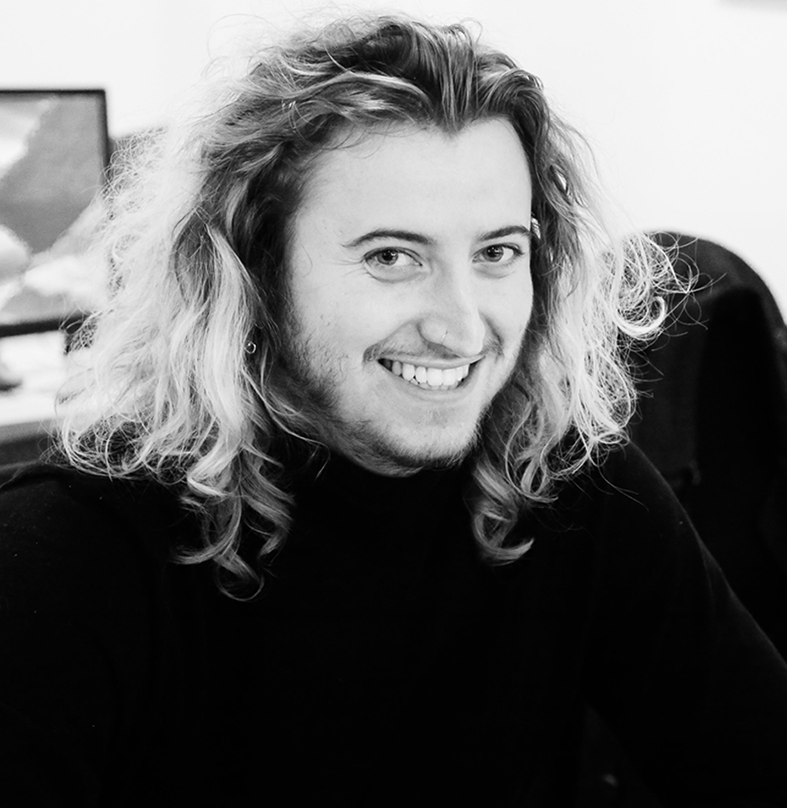