Attitudes towards religions are commonly reported on, but rarely in a way that allows relative comparisons. As such, we conducted research among the US adult (18+) population (N=1,150), asking them which (10) characteristics they associate with 5 major world religions.

We created an infographic to illustrate the proportion of the American public who associate each characteristic with each religion and the difference that political affiliation has when it comes to views on religion.

The US population appears to have a general anxiety towards religions, with none being seen as particularly inclusive or progressive. 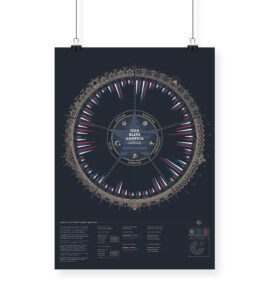 Negative characteristics (violent and intimidating) were considerably more likely to be associated with Islam than any other religion. Importantly, however, those who we identify as Democratic-leaning scored Islam much lower on these metrics than Republicans. Both Islam and Christianity, considerably more so than other religions, are thought to be judgemental and closed-minded. Encouragingly, in terms of attitudes towards different cultures, religions generally associated with the East (Buddhism and Hinduism) were strongly associated with being peaceful. 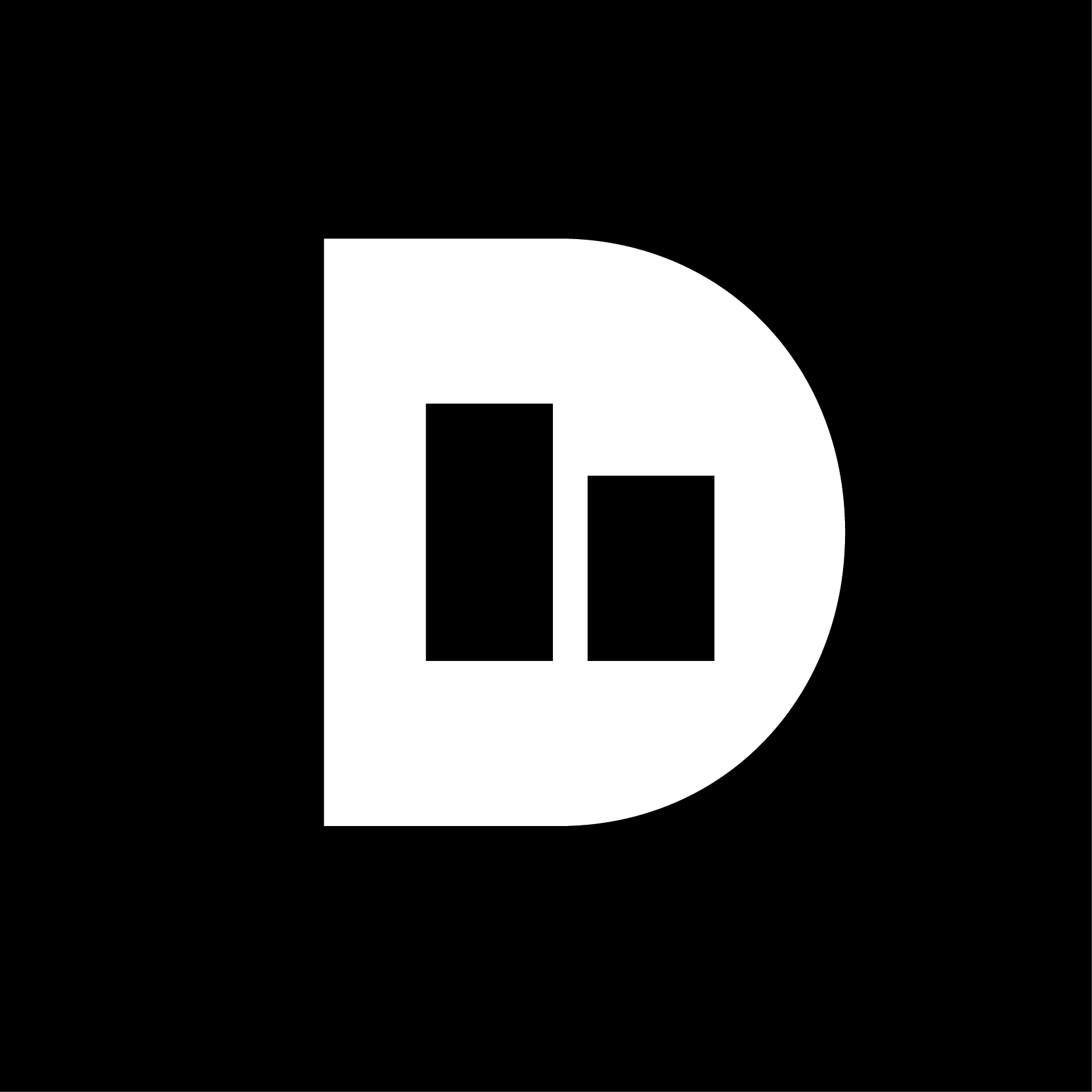