In the aftermath of the Brexit referendum, AudienceNet put out a few short surveys in the UK, France and Germany to see where public opinion lies in those countries. Obviously, the UK is the country central to the upcoming negotiations, once Article 50 of the Lisbon Treaty has been triggered. However, as the two most powerful countries (and largest economies) remaining in the EU, it was a useful exercise to test the preferences of the public in France and Germany as to the positions they thought their governments should take during negotiations.

UK respondents were asked a very specific question about the position of Northern Ireland in the post-Brexit order. The statelet had been rather neglected in the debates running up to the referendum. In spite of fears that a move as drastic as Brexit could potentially damage the peace process and lead to a breach of the Good Friday Agreement, pro-Brexit campaigners encouraged Northern Irish voters to come with them, while not giving any verifiable assurances regarding the replacement of Common Agricultural Policy funding or the EU Peace Funds.

Even now, according to this UK-wide survey, only a quarter of voters countenance the idea that Brexit could have negative consequences for Northern Ireland, including on the Good Friday Agreement. Almost the same amount say they just don’t know. 45% operate under the assumption that it will have no effect whatsoever while there is a tiny minority who think it will benefit the region. Evidently, it was not really a consideration for most voters and it is perhaps not surprising that the potential damage is under appreciated.

As it will not just be up to the UK how the negotiations turn out, we asked French and German respondents for their perspectives on how the question of the relationship between the UK and Ireland in light of the border question. The question put to them went as follows:

“UK plans to leave the EU could mean the imposition of new border controls, including the border between Northern Ireland and the Republic of Ireland, which has been “invisible” since the peace agreement in 1998. Some fear a new border will damage the peace agreement and lead to a return of violence. What should your government too?”

36% in both countries felt that there should be no exceptions, i.e. that Ireland’s negotiations should be from within the 27 remaining member states. This is in line with what Chancellor Merkel said to Taoiseach Enda Kenny. In spite of this, at a little over half, German respondents were more likely than their French counterparts to advocate for a special case to maintain the peace agreement. Still this represented a large portion of the French group at 45%.

When it came to the overall negotiated position that would determine the UK’s status vis-à-vis the EU, around a quarter in both countries wanted their governments to push for the toughest option, i.e. the World Trade Organisation rules. Germans favoured a more conciliatory stance, in the sense that they scored significantly higher than the French in supporting the “Norwegian model” (the easier of the two EEA options) or the UK’s own preferred terms so as to avoid disruption. A quarter of French respondents still did not know the position they would prefer their government to take.

In all three countries, it is clear that there are numerous unknowns to address with regard to Brexit. With government positions and preferences yet to be stated there is huge scope for volatility in the opinions and perceptions of the public in each country too. 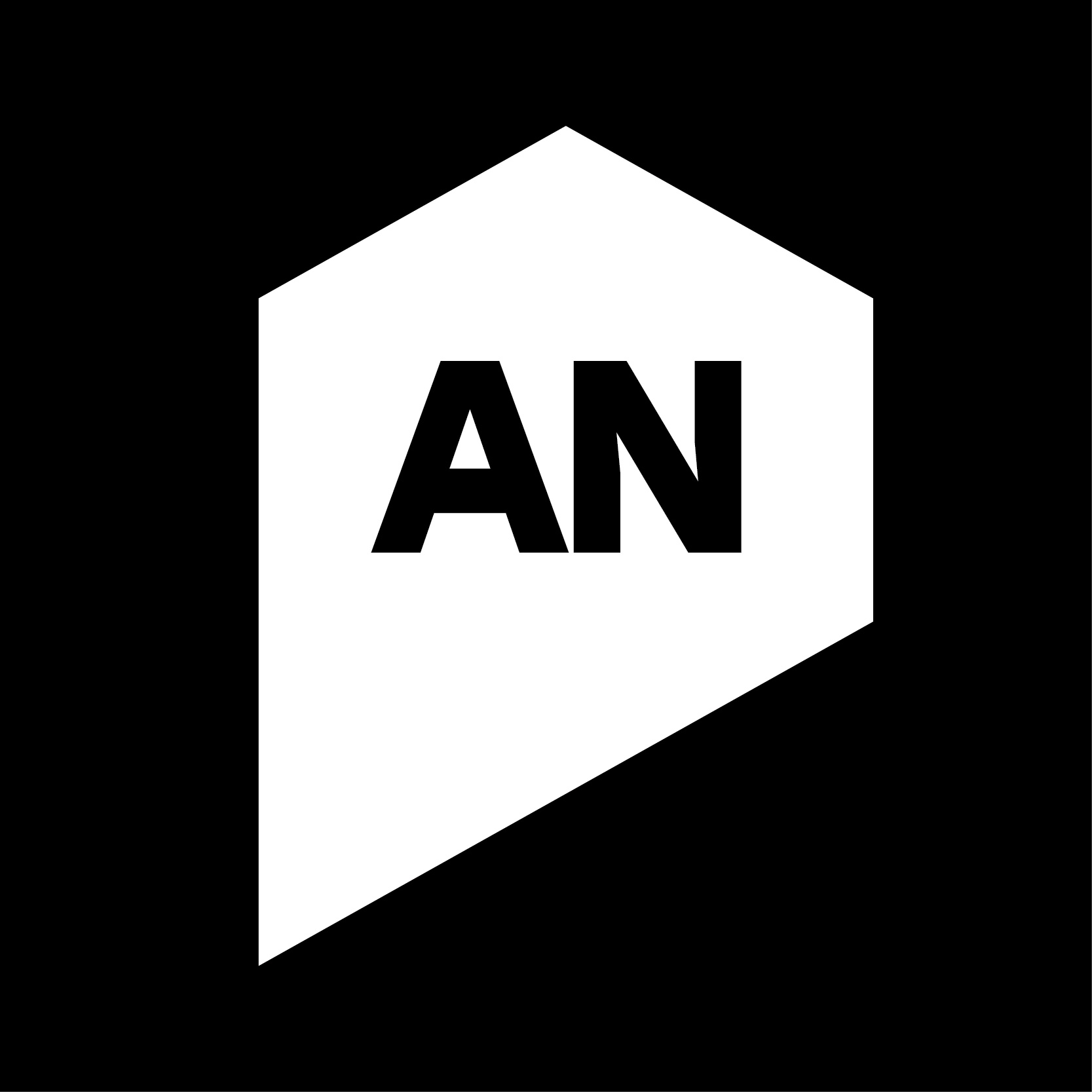