In 2011, I founded two entities, AudienceNet and Data Design. AudienceNet was initially positioned as a consumer research agency, using connected technology to reach audiences around the globe, in real-time. At the outset, I envisaged the offering being picked up by the international music industry (to which I had supplied consumer research data for more than two decades) and, hopefully, some peripheral businesses.

However, something very special happened – firmly led by a belief in the power and value of data visualisation. In co-founding Data Design alongside AudienceNet, we were able to bring together the distinct skill sets of research, data analysis and graphic design. We quickly realised that we had built an offering applicable to just about any organisation, in any sector around the world.

As we approach our 10th anniversary, these two brands proudly count just shy of 200 organisations among their combined client lists. These range from global private sector corporations through Government departments, public sector organisations and NGOs, as well as tech start-ups, charities and philanthropic agencies.

Together, our unique blend of intelligent data and beautiful design has reached audiences at the highest level. These include: The Global Economic Forum (Davos), The White House (Obama administration), The European Parliament, The United Nations General Assembly, The UK Cabinet Office and The US House of Representatives, as well as CEOs and board members of some of the biggest multi-national corporations, globally.

Intelligently designed data visualisation demystifies unnecessarily complex accounts of data, allowing the true narrative and its implications to shine through.

It is through excellence in data visualisation that data can be clearly understood by audiences at every level. Intelligently designed data visualisation demystifies unnecessarily complex accounts of data, allowing the true narrative and its implications to shine through.

We feel it is time to celebrate this perfect blend. As we embrace our second decade, the unique proposition of ‘Intelligent data. Beautifully designed’, that we’ve worked hard to create over the past ten years, sees the AudienceNet & Data Design brands move towards a single entity. I am really excited to announce – the ANDD Agency. 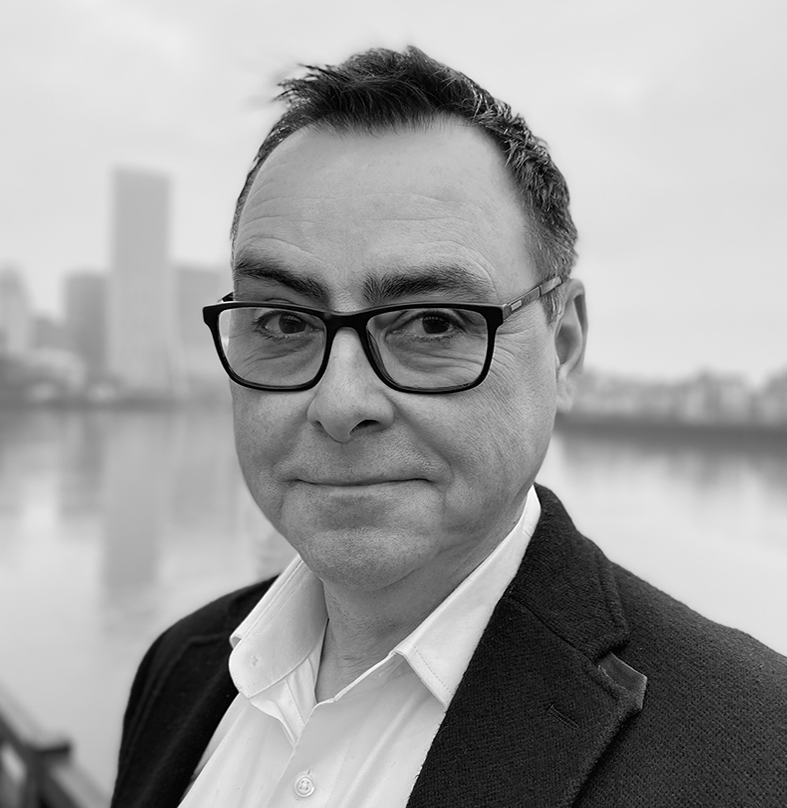